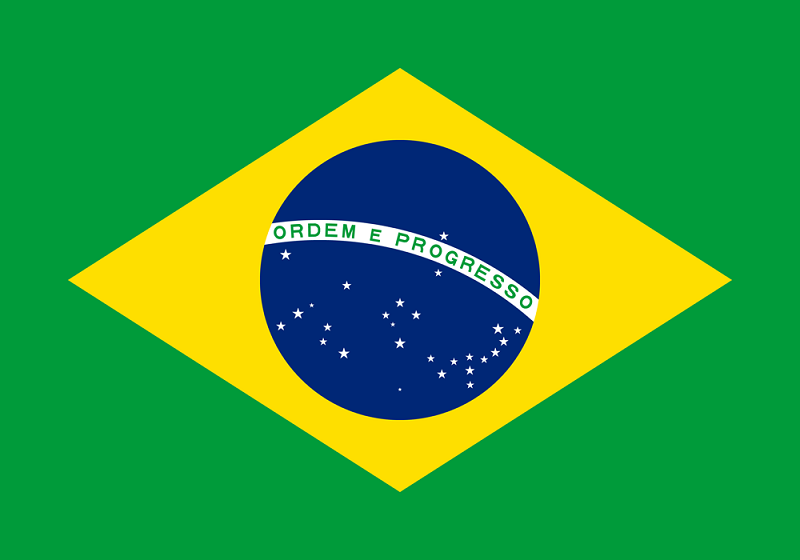 Every year, Brazilians take the streets on September 7 with demonstrations of national pride, with military parades happening all over the country...

This date marks the Brazilian declaration of independence from Portugal, which took place on September 7, 1822. Some years later, with the signing of the Treaty of Rio de Janeiro in 1825, Brazil received formal recognition of its independence.

In 2022, we are celebrating our 200th anniversary of Brazil's independence.

In 1820, Portugal's Constitutional Rebellion causes King Dom João VI to leave Brazil and return to Portugal. This political revolution was led by those who wanted a constitution detailing the people's rights.

In 1822, the new nation issues its Declaration of Independence on September 22, stating that Brazil was independent from the United Kingdom of Portugal.

In 1824, Brazil adopts its first constitution and the country is recognized by the United States.

Would you like to have live Portuguese classes with a Brazilian teacher? Click here and discover how!

traditions of the day 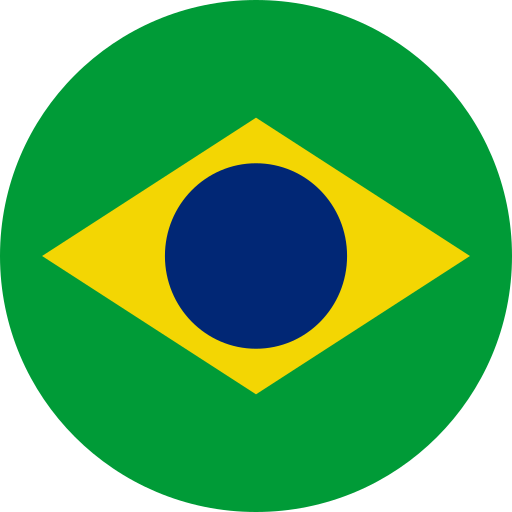 In most of the 5570 Brazilian cities, Independence Day celebrations are held during the morning.

Military parades and patriotic performances take multitudes to the streets.

At night, some cities have fireworks shows and Brazilian singers make people celebrate by singing and dancing.

At the Ministries Esplanade (in Brasilia), one of the main celebration is hosted with the president of Brazil watching the ceremony.

As in most Brazilian holidays, people use their free time to have outdoor activities. Some play sports, some make a picnic and some just go out and talk to strangers about the country.

When did Brazil get its independence?

When did slavery end in Brazil?

On May 13, 1888, Brazilian Princess Isabel of Bragança signed Imperial Law number 3.353 - which is known as the "Golden Law". This law abolished all forms of slavery in Brazil.

What is the official language in Brazil?

Portuguese is the official language in Brazil.

How can I listen to the Brazilian National Anthem?

You can listen to the beautiful Brazilian National Anthem and see parts of the country in this video below: