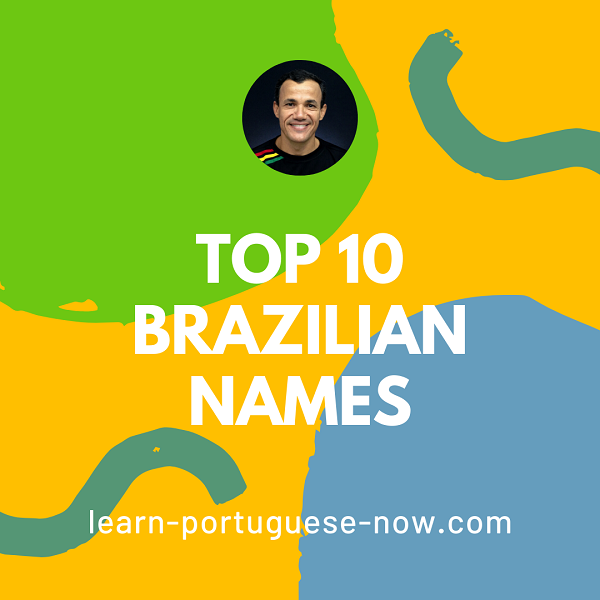 Do you want to know the most common Brazilian names?

In Brazil, first and last names may reveal something  about people and their family.

There are many questions that foreigners ask about Brazilian culture. When we talk about names, it is interest to know how they are formed in every language.

Here are some of the most common questions people ask about Brazilian names:

1. What are the most common names in Brazil?

In 2016, IBGE published a list with the most common names in Brazil. The data was based on a survey conducted in 2010.

Here are the Top 10 names for men and women in Brazil:

2. What are the most common surnames in Brazil?

Here in Brazil, the top 5 surnames account for about 30% of the population.

That's why our Brazilian ID cards include our parents' names. Mother's name are used to distinguish between people with similar names.

(In the US, for instance, the top 5 surnames account for only 3% of the population.)

The Top 5 surnames in Brail are:

Other lists of popular surnames include:

3. Do Brazililans have two surnames?

In Brazil, it is common to have two surnames — one from your mother’s side and one from your father’s side. For instance, my children have both mine and my wife’s surnames

Our daughter married this year. So, she changed her name to Ana Paula Nunes Marques.

From Brazilian names to Homepage 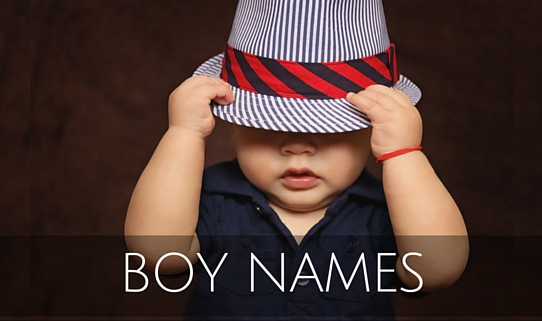 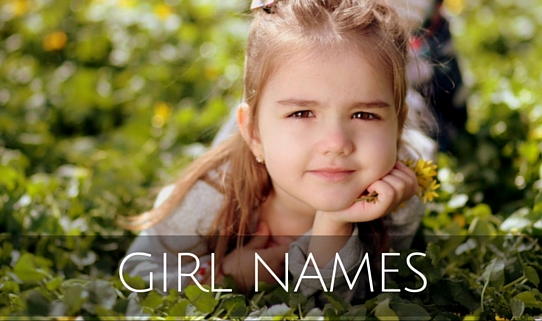