yes, You can learn portuguese online
with this simple and proven method!

Do you want to learn Portuguese fast? I see... That's why I've created 90 videos with 15 phrases each. You are going to learn the 90 most common verbs in Portuguese and will keep your focus in one skill at a time:

Read the phrases in Portuguese and compare with the English translation. The more you read, the more you will understand.

Listen carefully each phrase and keep reading. Practice until you understand all of them without reading the Portuguese phrases.

As soon as you understand the phrases in Portuguese, say each of them aloud - soon after the voiceover. You will improve your pronunciation quickly.

Your preparation phase is almos complete. Now, write down each one of the phrases. So, roll up your sleeves!

On this section you will find 12 extra videos with examples to help you speak the basic about yourself, your plans and your daily routine.

When you purchase this Course, you will have access to all the resources at once to study at your own pace.

"WHO IS CHARLLES NUNES
AND HOW DID HE DEVELOP THIS METHOD?" 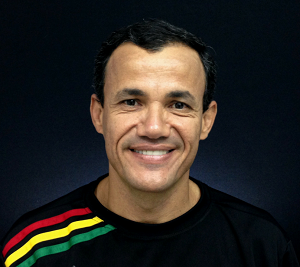 Have you ever asked yourself...

If you've answered 'yes', you are at the right place. That's exactly how I've learned English...

And you can do the same with Portuguese!

Hello, I'm Charlles Nunes, and when I was 22 years old, I had to learn English on my own.

Even being a worker in Brazil, I needed to talk to foregners. As I didn't have money to take a language course, I had to make do as I could:

I bought 4 English K7 tapes, listen to the many times and read along the magazines. After some weeks, I was invited to a Thanksgiving dinner with more than 30 guests....

I was completely lost! =(

Imagine how frustrated I was for feeling like a foreigner in my own country. On our way home, one of my coworkers offered his help. I got excited, for his first language was English!

On the next morning, we got up at 5.30 and started reading aloud for an hour.

He never gave me a lecture. Nor even taught me grammar. Neither asked me to memorize words. All we did was reading aloud in English.

In just three months, I noticed the following:

This new horizon made me fall in love with languages so that I graduated in English and Portuguese. In 2001, I even wrote a book to tell the whole story.

Learning English opened to me the doors of opportunity more than once:

IT'S YOUR TURN: SPEAK RIGHT NOW!

Learning a second language can open the doors of opportunity for you...

Listening to Portuguese every day, you will learn the right pronunciation of the basic words. So, you will not have to spend time studying grammar by now. You will start speaking Portuguese the natural way.

Do the math... with less than a dolar a day - cheaper than a snack - you will take your Portuguese to the next level - for a lifetime.

Act now and join our team! 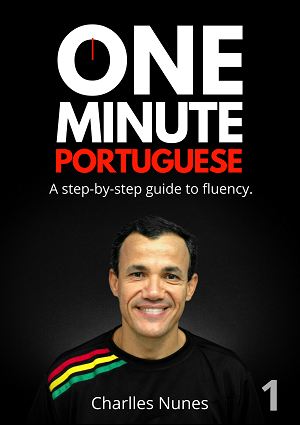 NO RISK. 100% BACK IF YOUR ARE NOT SATISFIED 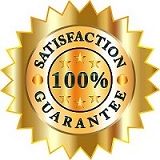 You read it right:

If you are not satisfied with your purchase, you have my FULL GUARANTEE for 30 days.

Just send me an e-mail and I will send all your 97 dollars back.

You've got my word for it!